I guess all of you have heard those legends about people that have invented and used sports betting systems for them to avoid loses and obtain great profits in the end. Well, in today’s high tech world where sports betting industry is continually growing and making bigger and bigger profit every year, it is almost impossible to think that many people still live from betting. Many have said that maybe it’s because of the sports betting systems they use that they still continue to bet for the hope of winning bucks. The truth of the matter is, there is really no particular system that can promise you 100% profit and no risk of getting broke.

Martingale System is basically the best known sports betting system in the world. It has nothing to do with picking the winner as the whole story of this system is in picking the right stakes. Well, according to some resources, the Martingale System of sports betting is based on the probability of losing infinite times in a row. It is applied by starting with one bet, and starting again if you win. However, if you lose, you double your bet, and each time you lose, you double your last lost bet. As believed, this will eventually makes you win the betting and when you win you would recover all your lost bets plus one unit profit against your initial wager. The most important sentence when it comes to Martingale is “double you stake after you loose and start again when you win”.

Of all the well-known sports betting systems, the Paroli System is said to be the opposite of Martingale. Well, the difference lies on the idea that on Paroli, you start with one bet and increase the bet when you win rather than you lose. The main advantage of this one of the most popular sports betting systems is that you do not need a large bankroll. The system lets the profit run and cut short the losses. 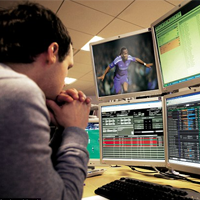 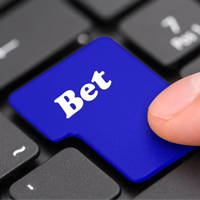 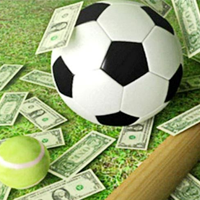 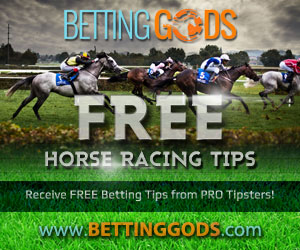